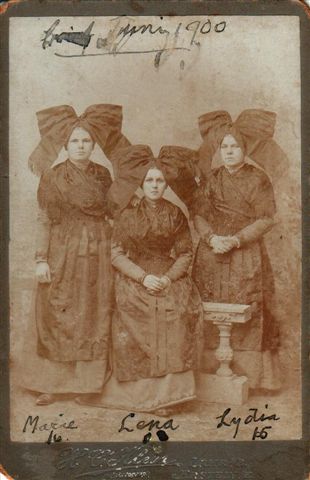 6 thoughts on “Fascinating Headdress – where is this family from?”